Diana has distinguished herself as one of the few women in the world who play Wheelchair Rugby.

Diana immigrated to Israel from Uzbekistan when she was just 18 in order to serve in the IDF. She suffered a traumatic spinal injury which left her a quadriplegic, but that hasn’t stopped her from chasing her dreams.

She found a new life through sport at the ISCD. Diana’s natural athleticism and competitiveness drove her to the cutthroat sport of Wheelchair Rugby.  Her determination and dedication have made her a role model for all the young women at the Center as well as a sought after public speaker. Diana lives and works in Israel with her husband and two children. 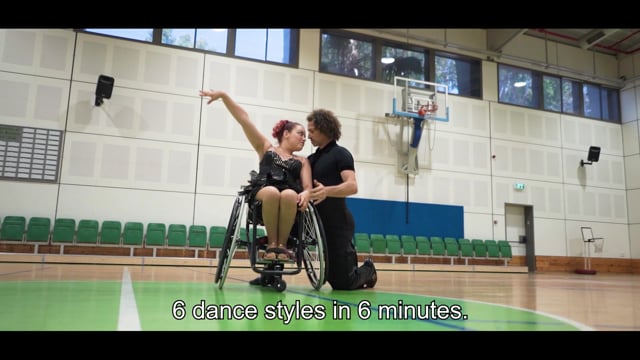 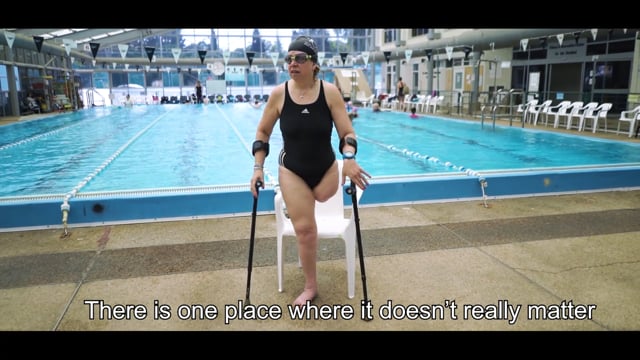 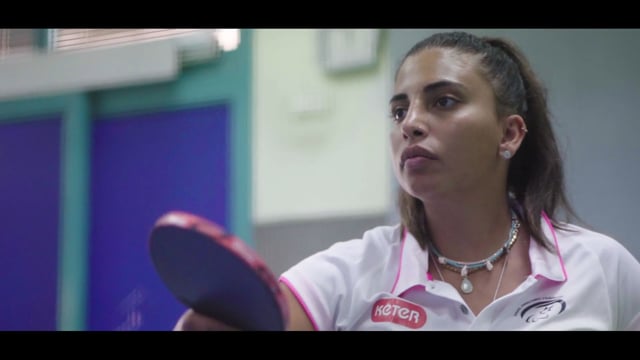 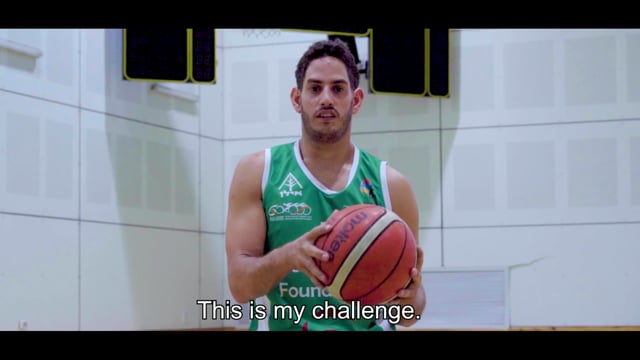 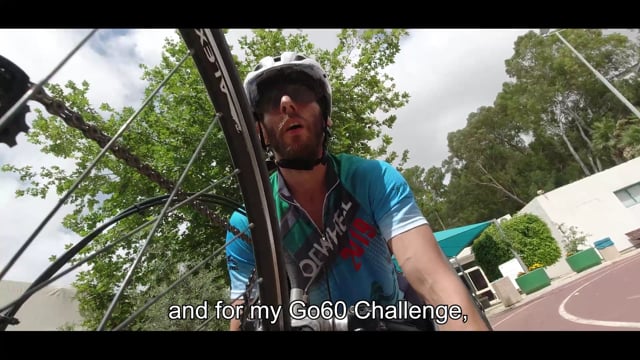 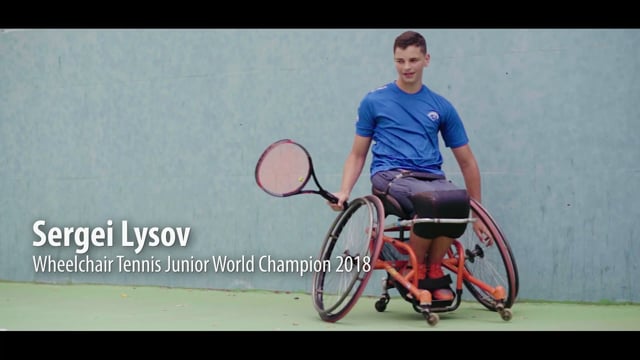 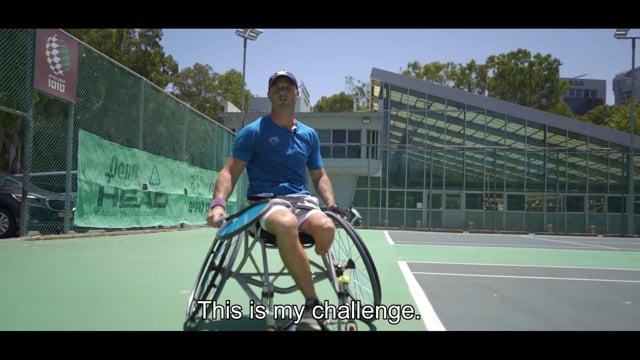